How To Protect the 3 Most Vulnerable Parts of Your Roof 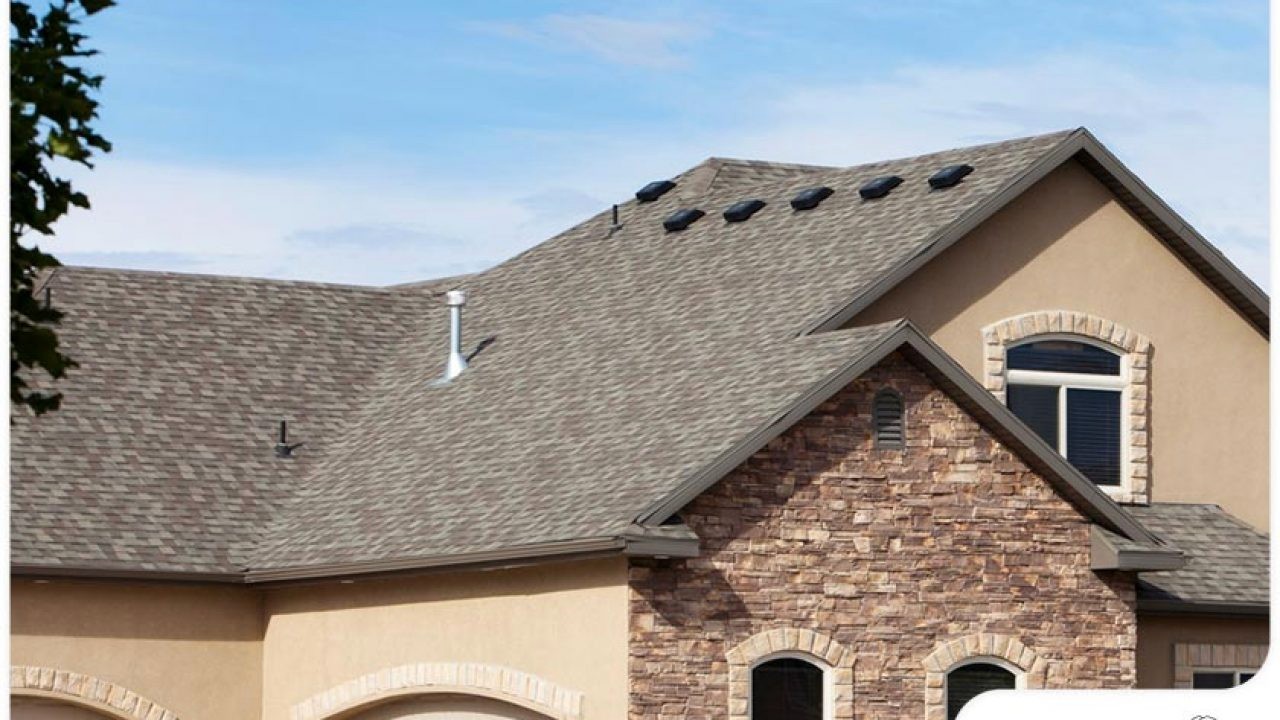 All roofs will suffer wear and tear over the years, especially those that are frequently exposed to extreme or persistent weather conditions, but there are some parts of a roof that are more vulnerable than others.

While it can be tempting to ignore the condition of your roof until a problem that you simply can’t avoid occurs, such as a leak, it always make more sense from both a cost-saving and safety perspective, to have your roof professionally inspected after a storm and annually, at the very least. Doing so can help to highlight potential, or ongoing damage, and if caught early enough, can mean that repairs save the roof from having to be replaced, or from further damage being caused.

Having your roof inspected annually – and more frequently in the aftermath of a storm or if you suspect it may be damaged – is certainly sensible, but it can be helpful to understand which parts of your roof are the most vulnerable, so that you can do your best to protect them. Here are 3 of the most vulnerable parts of your roof, and what you can do to protect and preserve them:

The edges of a roof are particularly susceptible to damage in the event of high winds, since they’re the first part of the structure that high-speed winds hit. This kind of damage typically results in lifted shingles.

Updrafts occur when high winds hit an exterior wall, creating pressure that forces the wind to change direction. When the wind then goes on to hit the underside of the roof where the soffits can be found, this often results in uplift and the roof being torn off.

A skilled roofing contractor can help to protect the edges of your roof from being damaged, by installing shingles that are designed to resist wind damage. They may install strips, which have fewer breaks in the first row of shingles, helping to reduce the vulnerability of your roof to wind damage.

The protective material that covers breaks in the roofing plane, such as valleys or where the roof meets the wall, flashing can sometimes become dislodged during high winds, or the fasteners or sealant may fail, resulting in a leak.

Fortunately, flashing is relatively easy to replace with the help of a professional roofing contractor, but it’s often only spotted either when it’s too late and the roof is leaking. That said, by having your roof regularly inspected, issues with flashing can easily be spotted and repaired before they have the chance to cause significant damage.

Installed in a way that penetrates the roofing plane, chimneys and vent pipes are vulnerable to leaks at the point where they meet, just like roof valleys. As a result of this, a best roofing company will install cone-shaped rubber boots at the base to perform a similar role to flashing. However, where flashing is typically made from metal, rubber boots can quickly become brittle when exposed to the sun for long periods of time, and will need to be replaced periodically throughout the average lifespan of a roof.

Having your roof both professionally installed and regularly inspected, are two significant ways to protect its most vulnerable parts, and if you notice any damage to your roof in between annual (or bi-annual) inspections, you should arrange to have them repaired at the earliest.

The Beauty of Terracota

The composition of terracotta consists of natural clay, aluminum, magnesium, silica, and other elements. When terracotta cladding...

How to Enhance the Ambiance of Your Living Room?

Have you ever walked into a living room and been surprised by how it looks? Are you keen on improving the ambiance of your living...

5 Questions to Ask Yourself Before Renovating Your Bathroom

Bathroom renovation might sound simple when you're standing in your builder's showroom and looking at all the beautiful options, but it can...

Questions to Ask Before Hiring a Water Damage Restoration Service

If you have experienced a flood or need your property restored after a burst pipe, you may be wondering if you should hire a...

Tankless electric water heaters offer many benefits that everyone can enjoy. Families and homeowners are switching from...